The HES-SO and five schools in Engineering and Architecture are organising the SwissCanSat competition for the first time. The latter brings together around 90 secondary I and II students from all over Switzerland. Participants will be tasked with building and launching miniature satellites of the size of a can of soda. This competition is part of the CanSat project, an educational initiative of the European Space Agency (ESA) organised in more than twenty countries. 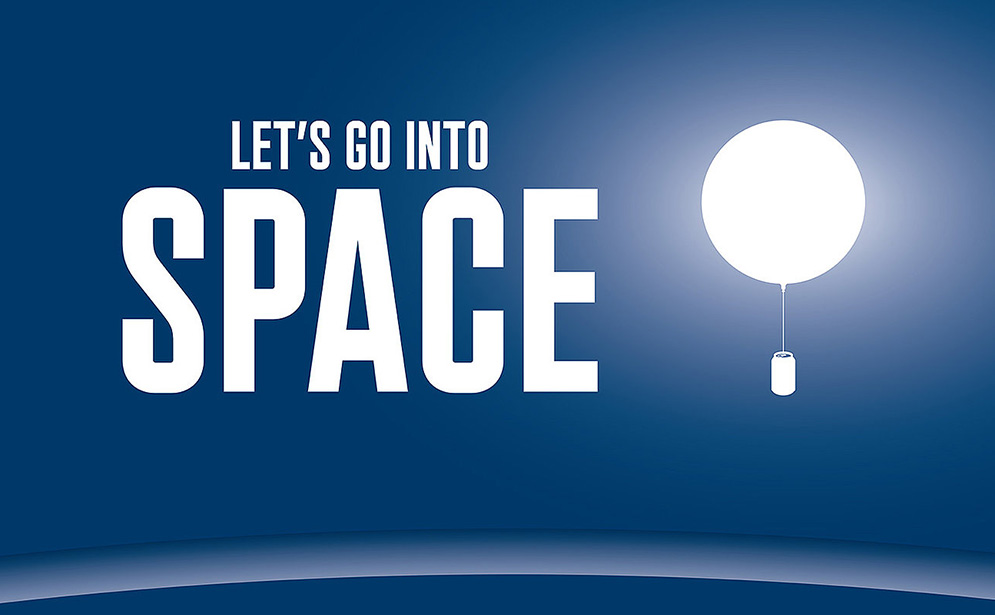 The aim of the SwissCanSat competition is to enable secondary I and II students, aged 14 to 19, to design, build and launch a miniature satellite. The latter is called CanSat because it must be the size and shape of a soft drink can. The challenge for registered teams will be to integrate all major satellite systems into this minimal volume.

The competition started in November. A total of 15 teams of nearly 90 students took up the challenge. Teachers from HES-SO’s schools in the Engineering and Architecture field will accompany them for five months to support them in their project. The teams will meet in mid-April at the MeteoSwiss aerological sounding station in Payerne for the launch of the CanSats. The miniature satellites will be launched at an altitude of over one kilometre using MeteoSwiss weather balloons.

During their descent, the CanSats will have to accomplish two missions: a primary mission, which is mandatory for all the teams, consisting of collecting data on air temperature and pressure; and a secondary mission that the teams can define themselves. They could, for example, be inspired by real satellite missions: development of a landing system, advanced telemetry (GPS location, radiation levels, acceleration).

A ticket to the European final is at stake

The teams will be evaluated on the basis of several criteria: technical achievement, scientific value of the experiment, collaboration within the team and communication around their project. The winning team will be invited to participate in the European final organised by ESA from 20 to 25 June 2022 in a location yet to be decided. The final will bring together the winners of the national competitions from each participating country: Germany, Austria, Belgium, Canada, Denmark, Spain, Estonia, Finland, France, Greece, Hungary, Ireland, Italy, Latvia, Lithuania, Luxembourg, Norway, Portugal, Poland, Czech Republic, Romania, Netherlands, Slovenia, Sweden and United Kingdom.

Over 1,500 participants across Europe

The European CanSat competition is an educational project that aims to promote STEM (science, technology, engineering and mathematics) learning among young students. The 2021/2022 competition is the 11th edition organised by ESA and the first edition in which Switzerland participates. In 2010, when the competition was launched, 66 students took up the challenge. Over the years, its success has continued to grow. Currently, more than 1,500 students across Europe are taking part.

A total of 15 teams will participate in the first edition of the SwissCanSat competition. They will be supervised by teachers from the Engineering and Architecture field of the HES-SO.